How Yoga Helped Me Love My Body 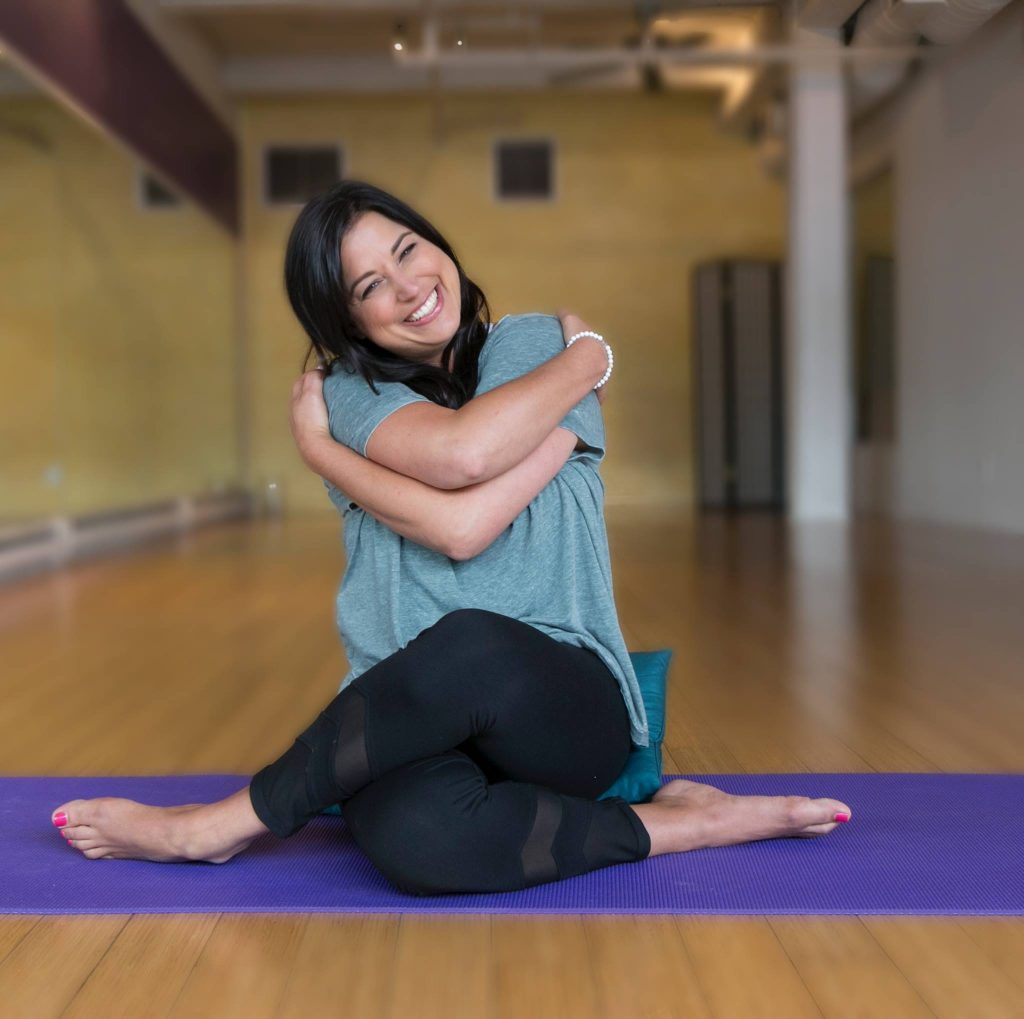 By Melanie Richards, founder and director of HappyTree yoga studio in Montreal.

Ever since I was little, I wanted to be an actress. To me, there was no better feeling in the world than being on stage and expressing myself in front of an audience! Then I grew up, went to university and chose to be behind the scenes with a specialization in television production. All the while, I auditioned for and starred in some of my peers’ productions and my television professor would say to me, “What are you doing behind the camera? You should be in front of the camera!” I still had the acting bug and with these words of encouragement, I continued acting in local plays and productions as a hobby after graduating. 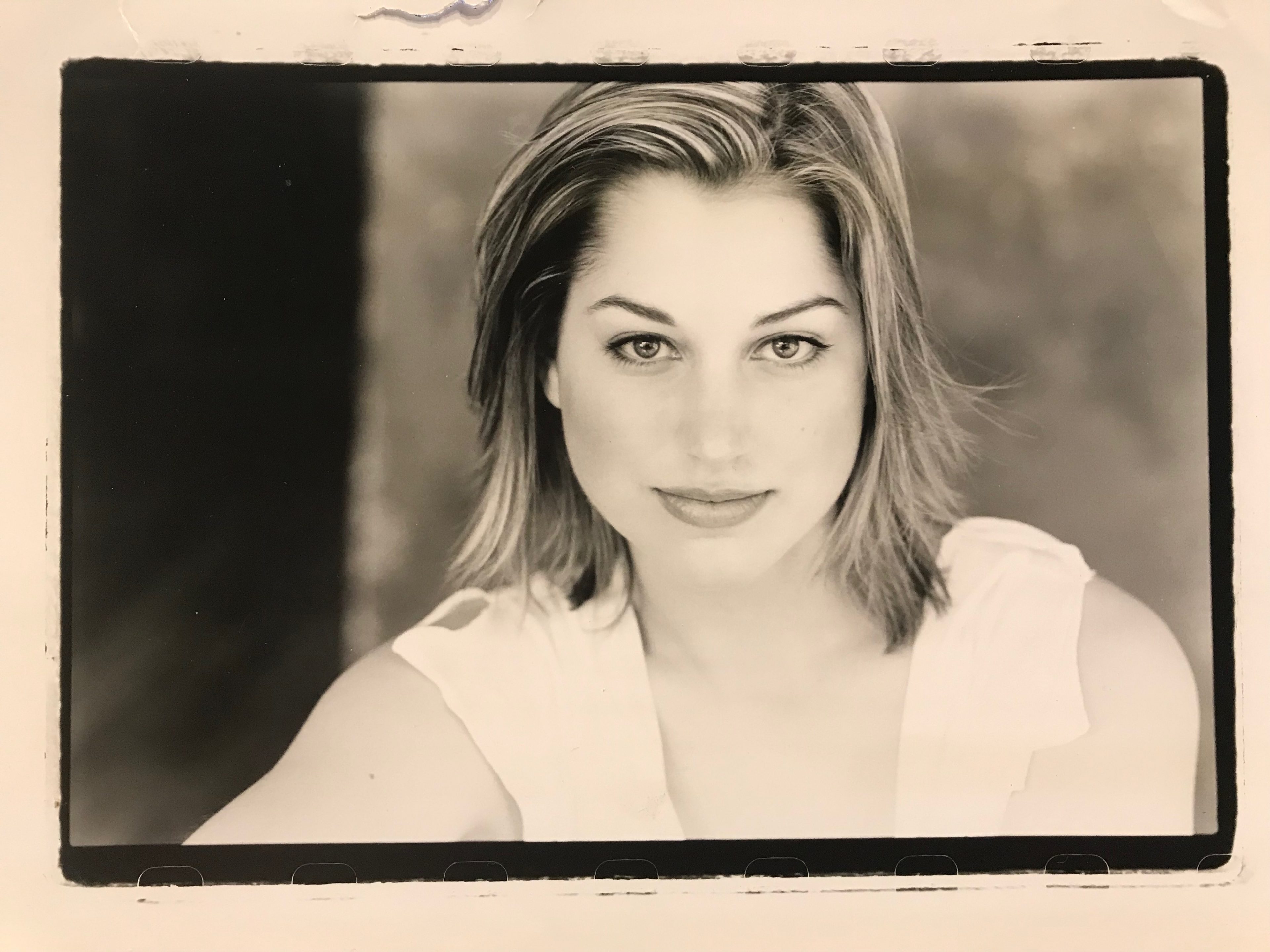 Disheartened with my job search in the communications field, I then mustered the courage to give acting a real shot. I posed for my first professional headshots and started looking for an agent, which was hard because I wasn’t a member of ACTRA, the Canadian acting union. The famous catch 22 was that you needed to be part of the union in order to get a role, however it was near impossible to get a role unless you were already in the union. Finally, an agent reluctantly took me in, though he criticized me for starting out so late in the game. I was twenty-two.

I remember stepping into his office one day to show him my new acting c.v. wearing my most slimming little black dress. I had taken great care in my appearance, hoping to impress him. Instead, he took my resumé in his hands and with tired eyes slowly shifted his gaze between the piece of paper and my body, making me feel increasingly uncomfortable as I stood vulnerably in front of him. With a worn albeit compassionate expression on his face, he asked me bluntly if I had lied about my weight. Actually, I had. I knew at 5’6” that if I wrote down my real weight of 130 lbs. it would negatively affect my chances of getting an audition, so I said I was 125 lbs. I lied again when I told him I hadn’t lied.

My agent remained sceptical. “You have an athletic build”, he said matter-of-factly. “The anorexic look is in and you don’t have it, so you won’t be able to get a leading role. Your best chances will be at playing the supporting role of “the best friend”. There was no malice in his voice; he wasn’t trying to be mean. He was simply telling me the truth about the industry I was so desperately trying to break into.

At the time, I didn’t question the sick industry standard of casting starved-looking women in leading roles. Instead, I felt bad about my own healthy weight and thought anxiously of what I could do to change my appearance. I was already going to the gym almost every day and watching what I ate but when I looked in the mirror all I saw were broad shoulders, bulky arms and a stomach that refused to lie flat no matter how many kilometers I ran on the treadmill or how many carbs I cut out of my diet.

I was further influenced by the large collection of women’s fashion magazines that I devoured cover-to-cover every month. In them, I read that Gwyneth Paltrow, Jennifer Aniston and Madonna were practicing Ashtanga Yoga with great results: long lithe limbs, whittled waists and perky “yoga butts”. I had found my answer.

I started going to hot yoga, hoping the extra benefit of sweating would help me shed water weight. I became obsessed, working my entire schedule around the classes four to six times a week. A spaghetti-strapped sports bra and matching hot-pink booty shorts became my uniform of choice for the oppressively hot, carpeted yoga room. I would analyze my body in the mirror in every pose and weigh myself after every class. A few months later, I started seeing the physical results I had so longed for and I also got a totally unexpected result:

Instead of judging my body and objectifying it, I began to feel my body and become one with it. 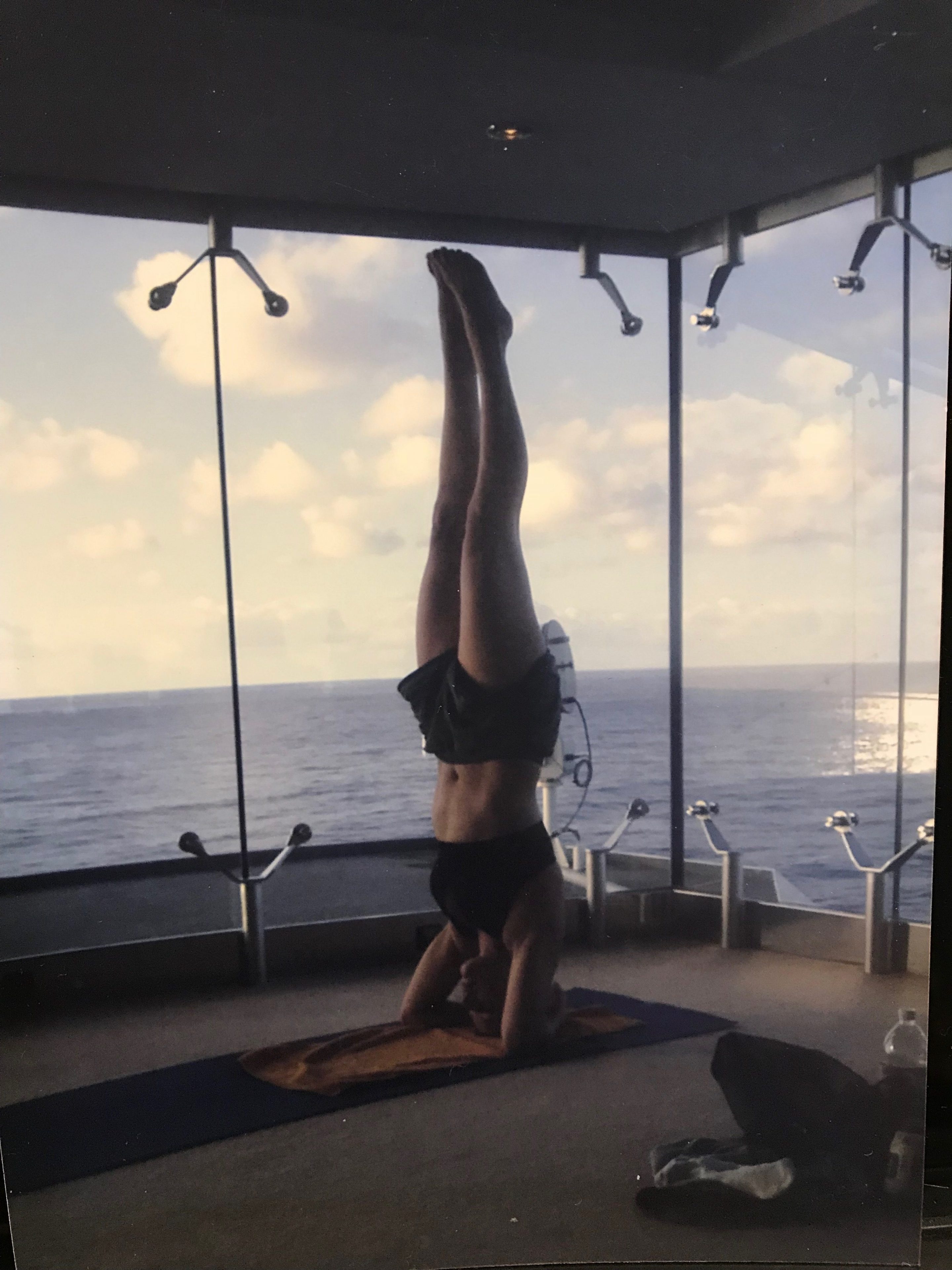 This feeling was new to me – the feeling of being at home in my body, of loving myself just as I was. I became fascinated with this result and went on to join a small studio near my apartment that offered Hatha Yoga and Ashtanga Yoga classes. My practice deepened and so did my confidence. Toward the end of class one afternoon as I lay in final relaxation, tears of relief started rolling gently down my cheeks into my ears and as I made my way back up to seated, I felt like a one hundred pound weight had been lifted from my shoulders. Feeling light as a feather, I floated up to my teacher with a huge grin on my face and said, “I quit”.

I quit acting. Since that day in my agent’s office (and even before that if I’m to be perfectly honest) acting was no longer about expressing myself, it was about proving my worth to an industry that rejected me based on my body’s size and shape; it was about being sexy enough to win the approval of sleazy casting directors; it was about reassuring my fragile ego that I was leading-lady material and that I had value. Yoga brought me back to the deep knowing that my self-worth was independent from my dress size and other people’s opinions of me. In that moment, I felt total freedom and I knew my life’s mission would be to help others realize the same.

Having been in the yoga industry now for almost fifteen years, both as a yoga teacher and studio owner, I can say with absolute certainty that yoga has the power to heal and transform lives, the way it did my own. And with just as much certainty, I can say that the yoga industry is not immune to the same societal pressures and ideals of beauty that run rampant in the film, fashion and beauty industries. Consciously or unconsciously, the pressure is there. It’s real. And it’s all over Instagram.

I know because I feel that pressure, too. A few years ago my spiritual mentor was encouraging me to share my yoga teachings through online videos and I refused because I had recently put on weight. “How selfish of you.” she said. “How selfish of you to deny the world your unique gifts and miss the opportunity to help more people through yoga because you want to lose ten pounds first.” Her words struck me like a gong and reverberated through my entire being. This was exactly the lesson I had learned all those years ago. The lesson that my voice, my value cannot be measured by a scale.

The sophisticated system of Yoga helps our body and mind to become strong, flexible and healthy so that we may have a direct experience of connection to our true nature of joy and compassion, to each other and to our planet. Our body is the vehicle through which our spirit carries out its mission of service in the world – our Dharma. May we remember to make use of our beautiful body for our own good and the good of others, no matter the shape or size. 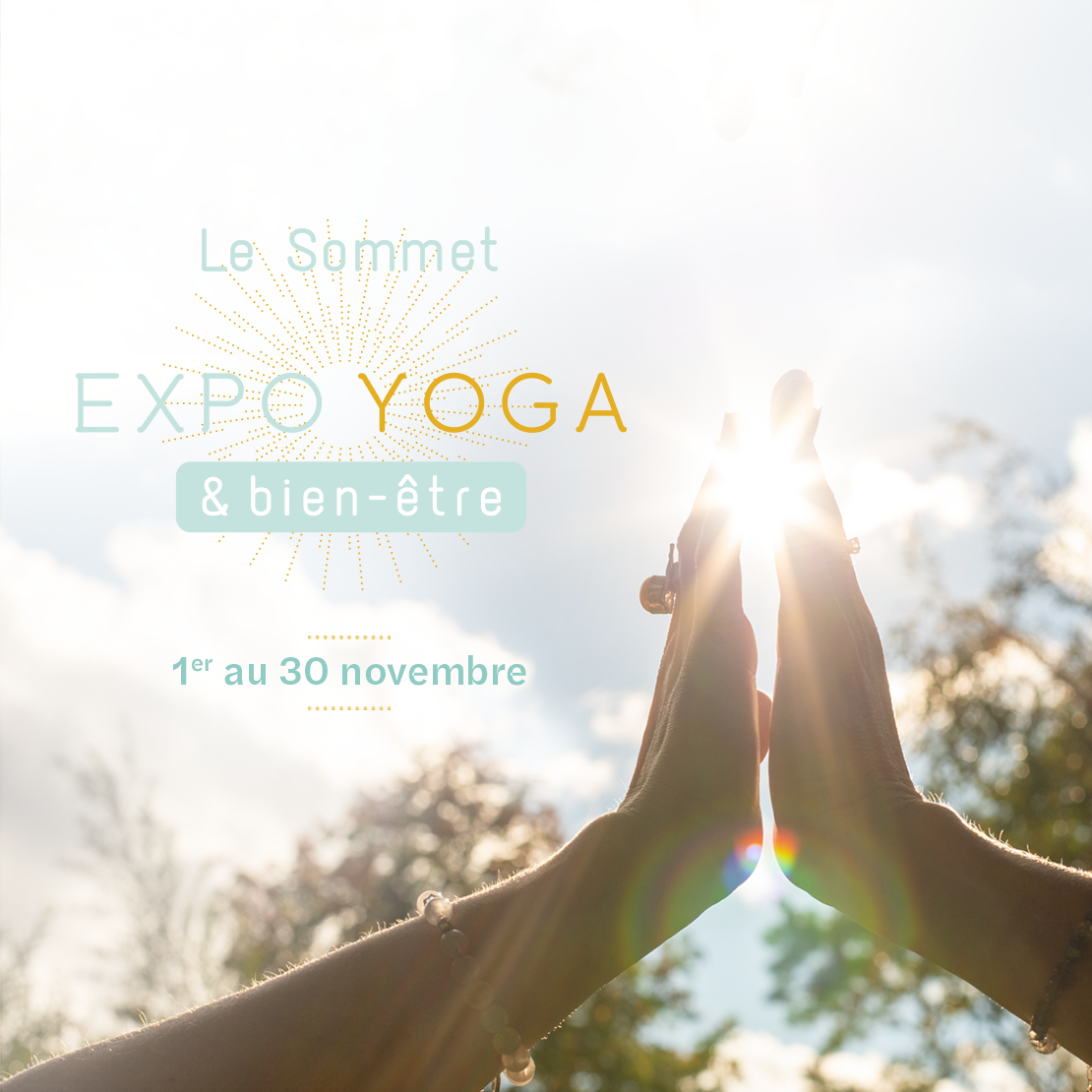